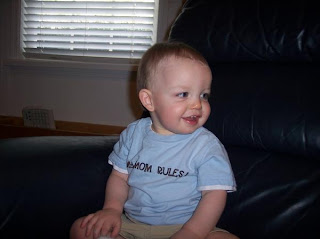 we have been staying very busy... so i have a hodge podge of info and new pics. first of all, i got a new job. well, it's really a new position at the same job! i am the carrier sales assistant for weathertech. i was in the credit department for 2 1/2 years, and about a month ago was offered a postion with the sales team. i love my new job! i work 7:30-4:30 and i stay busy all day! i am still learning but the first month has been way better than i thought it would be! i thank god for this new blessing! next event in april... let's welcome mary selah dollar, our new cousin! we love her, she is beautiful! born on april 11, 2008 to page and jason, with noah and anna being very proud big bubba and sissy! ok, what else? oh yeah, i am officially a pre-soccer mom. yep, i bought a new mini van! well, it's used, but new to us! i know i only have 1 baby for now, but i usually have a sweet niece and nephew hitching a ride! i love my new van, the space is wonderful!!!! can't wait to take it to gatlinburg in june! what else... oh yeah, i worked a young women's weekend retreat at world song camp over the weekend... it's called vida neuva and let me just tell you, GOD was moving in that place! 25 teenage girls went through and they found freedom, forgiveness, and so much more! it was hard being away from nate and trace, but nate did a great job while i was gone and even cleaned the house! and it was so awesome to be a part of such a blessing for these young girls! and then yesterday, april 22, my crazy little nephew caden turned 2!! he is getting to be so big. he counts in spanish, knows his shapes, colors, numbers... he is so smart! and boy does he love his aunt jj!!! sometimes i feel like his other mom rather than his aunt, but i really wouldn't have it any other way! he was the first baby to truly have my heart. and he will always be so special to me! trace loves him as much as any of us. and he loves trace back! so much that he tries to teach his little bubba (cousin but more like a brother!) trace all he knows :) i missed caden's party while i was away but my lovely husband nate made an appearance as spiderman! pretty cool being married to a super hero! and onto trace. he is 13 months old and walking all over the place and talking like crazy too! his new favorite thing to say is "uh oh!" it's so cute! we are loving this beautiful weather even though our allergies are hating it! i am just so thankful for all the blessings god has given us. we really don't deserve it, but i guess that's a part of grace... 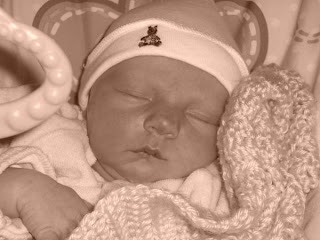 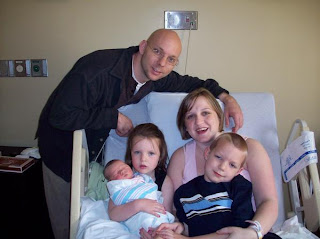 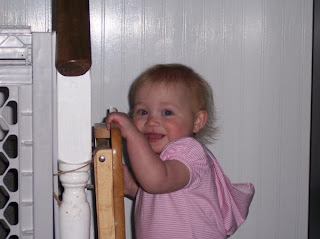 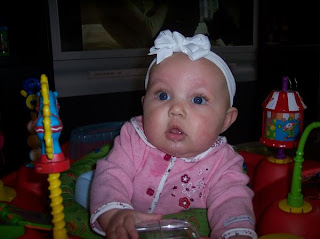 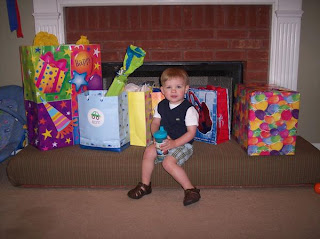 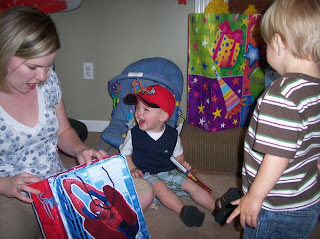 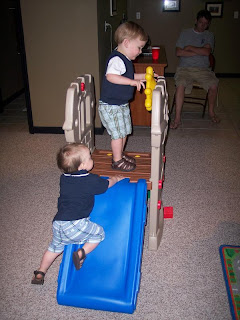 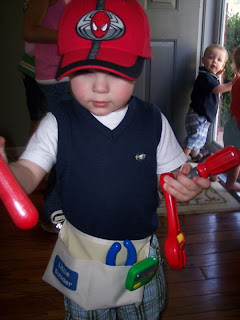 Spiderman and his little man! 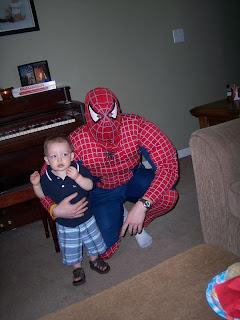 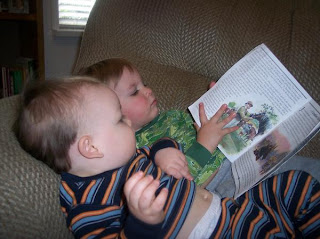 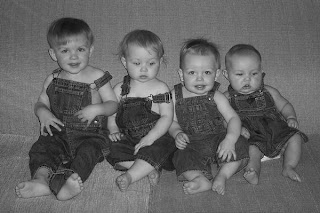 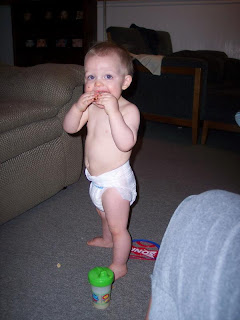 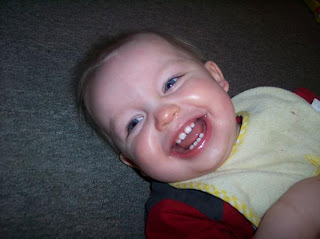 WE LOVE OUR TRACE CAR!!!

Posted by Trace Car Driver at 9:14 AM 1 comments 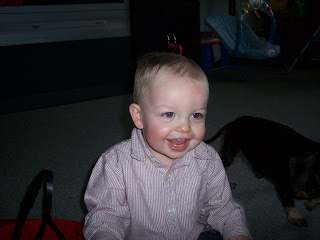 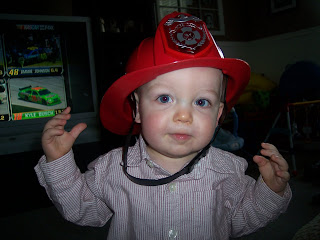 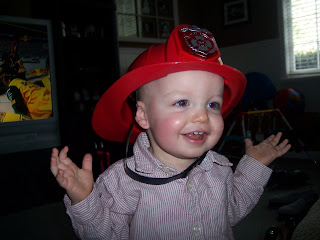